Get Insightful and Increase Intuition?

What does it mean to be insightful? According to the dictionary, it is “having or showing an accurate and deep understanding,” or having perspective. Being insightful is a key part of being a good communicator, a good leader, solving problems and ultimately being successful. But are you really as insightful as you think you are?

How Often Are You ‘Right?’

Are you a person who believes that you’re always right (or is this something that others would say about you?)? If so, it may be a sign that you don’t take time to weigh all sides of an argument and don’t consider others’ opinions – two signs of lack of insight.

Do You Accept Criticism?

Something that non-insightful people often do is reject criticism, either by missing it entirely or by becoming defensive. However, criticism is often an import component of self-growth. The next time that some criticizes something you’ve done, think about it and weight it heavily – is there a way that you could improve?

You Accept Others’ Ideas at Face Value

Unfortunately, most people are guilty of this. After all, you’ve surely tried to get in eight glasses of water a day because it’s a doctor’s recommendation, right? And you’re quick to conform to societal norms because, well, they’re normal. While to some extent that is A-okay, remember that you have the ability to think for yourself and do your own research, too. Just going along with what others say is not being insightful.

For more of these articles, rule breakers, energetic solutions or concepts, for more ease and grace in your life or business, connect with me at http://sheevaunmoran.com. Grab my 5 Essential Energies for Success by texting the word “energy” to 949.891.2584 with your name. Remember that energy is within you…let it shine today! 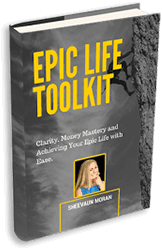 Six Pillars Of Epic Success For Conscious Entrepreneurs and Startups

Successful People Don’t Do This | Driving For Your Success 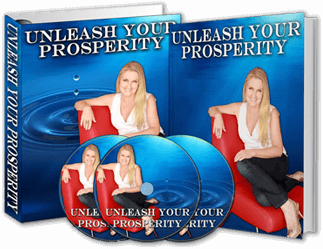