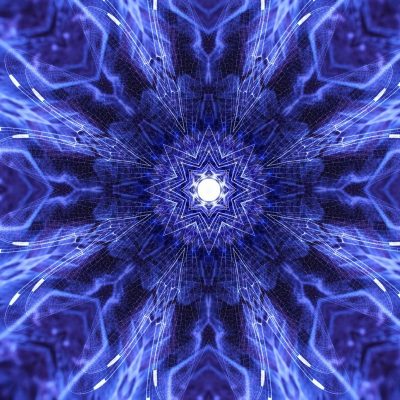 Ending The Brain Block Of Success

Today is this powerful thing about “brain blocking”.

I was reading something about Charlie Munger, who is Warren Buffett’s partner, and he’s a geek on law & psychology. Although, he never studied psychology until about eight years ago, kind of fascinating!

One of the things that he went on about that I think is going to benefit you is this idea that we brain block. We brain block ourselves intentionally meaning that his idea was when we have a new idea presented to us, our brains are so calcified and so married to the problem, that we’ll do everything to defend the problem. Even though somebody who, and you can see this in social media, somebody in social media is coming up with a new and a fresh, a vibrant and a vital idea and it is taking the world by storm. So we actually brain block ourselves because we’re trying to defend our point of view and what we know. We’re actually trying to defend where we think we’re headed, even though we’re not getting the results that we want. We’re actually brain blocking our ideas from being new and fresh and vital and revitalized and really helping us get our success that much more effortlessly. Our brain blocks are reprogrammed into us by every thought that we say about how we can’t do something, how something isn’t working for us, how there is no other solution. Somehow there is another solution.

They were saying this about NASA and they were saying how we couldn’t have a cheaper or less expensive, flight to the moon or flight into the International Space Station, and SpaceX has done it. NASA had a brain block, right? Same thing with electric cars. Same thing with gasoline and alternate fuel sources. There’s a brain block. When we hear somebody doing something that is opposite or against the way we have indoctrinated ourselves to believe is the right way, we will do everything we can to defend this block.

I’m solution-oriented, and one of the ways that I help you get out of this brain block is by teaching you how energy works in your body, your brain, your business, your like physical, mental, emotional, spiritual, relational, financial. When you’re dealing with your energetics, you can’t get brain blocked. You can try, but here’s the fascinating thing. You actually can’t trick yourself and self delude yourself to the same degree as you could before. Not that you can’t truly, because anybody can self dilute. But, energetically, if you want to learn to disconnect from this brain block, you’re going to have to start with allowing yourself a new way of being, a new way of creating, a new way of decision making and a new way of yeses.

What does that mean?

That means that you’re so married to the idea that you have to disconnect that line is kind of like, don’t go on your phone for an entire day. You’re disconnecting the line, turn it off, completely off. Totally shut it down. That’s one way. But in the energetic world, you’re going to learn to cut the cords and you’re going to want to cut the cords from all the blocks that you have preconditioned yourself to believe. Like, “I can’t, people won’t pay me. “ “My idea has been done before” “I have nothing new.” “There’s nothing I can contribute.”” I’m completely maxed out.”” I can’t afford it.”” I don’t know how to get there.” “There’s just not one more thing I could do.”” I’ve tried everything.” The truth of the matter is, if you want a different result, you haven’t tried everything. It just means that you’re brain blocked.

My invitation to you is, check out our Epic Life Toolkit. Go to epiclifetoolkit.com. That’s one way. Then in there, there is a link for disconnecting this energetic brain block and it is super powerful. It’s gonna help you get rewards beyond rewards, beyond rewards.

My name is Sheevaun Moran. If you’re watching this anywhere other than on my website, go to SheevaunMoran.com and let’s unblock that brain because you’re here for a divine purpose and divine way of achieving. Expressing yourself that nobody else has.

EP 197: The Blessing of Being Different