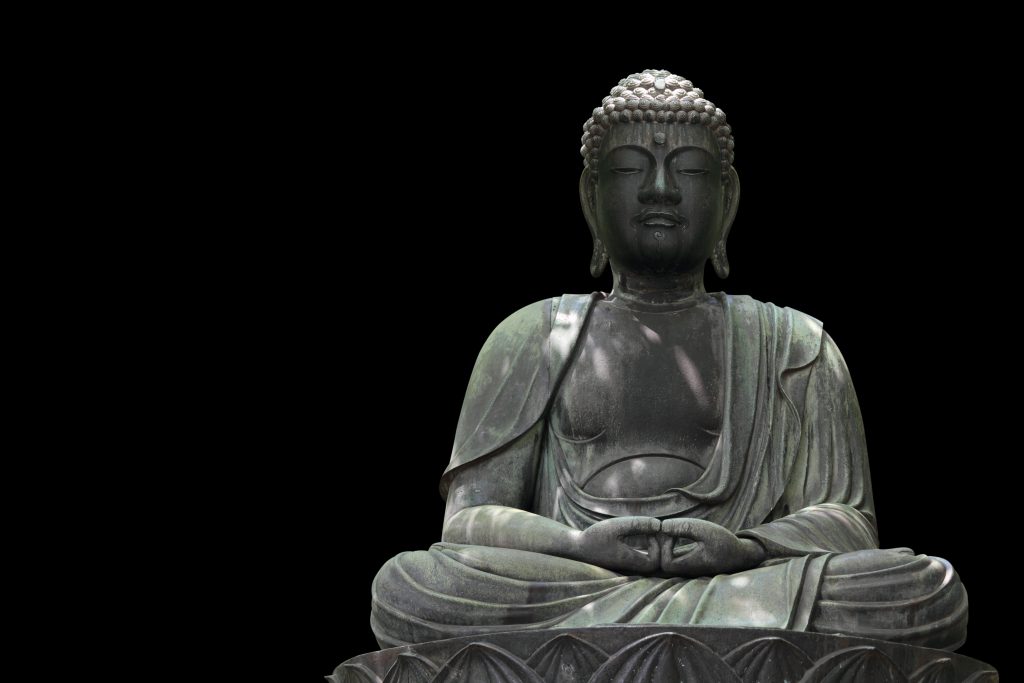 Learn the Secrets of How to Thrive Like the Dalai Lama

Resilience, compassion, and humility are just a few of the character traits embodied by His Holiness, the 14th Dalai Lama. Although he calls himself ‘just the average Buddhist monk’, the Dalai Lama represents much more than that for his followers.

You don’t have to give everything up to become a Buddhist monk to learn how to thrive like the Dalai Lama, though. The exiled spiritual leader of the Tibetan people has much to teach us all if we’re willing to listen and put these ideas into practice.

It’s not enough just to pay lip service to compassion, says the Dalai Lama, but we must transform thoughts and behavior every day to grow genuine, heartfelt compassion.

Compassion can be defined in simple terms as positive thoughts and acts for others, even though we don’t have an emotional attachment to them. Showing compassion is also good for us! Research has found that when you are compassionate, you feel less stress, have a more regular heartbeat and also have an improved immune system.

How can we all live more compassionately?

Perhaps you know someone who is sick, has lost their job, has been bereaved, or is currently going through a bad breakup. Sometimes just being there and listening without judgment can be a huge help to that person.

Also, don’t forget to be compassionate toward yourself! If you’re always being negative about yourself, you’ll find it harder to give compassion to others who need it.

To grow and nourish your inner peace, the Dalai Lama advises that you should spend a little time alone each day to reflect. This time should be used to purge yourself of negative thoughts like jealousy, anger, and resentment. These should be replaced by positive, uplifting emotions instead, like love, gratitude, peace, and positivity.

You don’t have to spend hours meditating to do this. Five to ten minutes each morning or evening is plenty of time to cultivate your inner peace. The Dalai Lama teaches that “the truly calm mind is the source of happiness and good health.”

3. Don’t allow technology to rule you

While the Dalai Lama isn’t against social media and technology (he does have over 8 million Twitter followers, after all!) he does think we need to be careful about becoming over-reliant on it.

Social media is a bad substitute for real-life friendships, and hiding behind a keyboard can bring out the worst in some people – just look at the harsh comments on Twitter or Facebook. This sort of thing makes us much less compassionate.

Technology can also control aspects of your life. How often have you seen two people together in a restaurant scrolling through their cell phones instead of talking to each other?

Try to limit the amount of time you spend on your devices outside of work, and never reach for your phone to check your email inbox first thing in the morning – it sets you up for a stressful start to the day!

Many people think that being non-violent and peace-loving means you are a doormat for everyone to walk on. That’s not what the Dalai Lama means when he talks about embracing a non-violent way of dealing with others: “Non-violence means dialog, using our language, the human language. There is no hundred percent winner, no hundred percent loser, but half-and-half. That is the practical way, the only way.”

Whether it’s an argument with your partner or a disagreement with a co-worker or employee, negotiation is the key to a successful outcome. Problems cannot be solved without discussion and the art of compromise. His Holiness suggests not bringing up any past issues during the talk, but instead focusing on what is causing the current problem or bad feelings.

Unleash Your Business Prosperity Through Love

Remember that energy is where the real you shiney and success is more easily attainable…let it shine today!

EP 232: Faith or Lack Around Prosperity

Are You a Lifelong Learner

12 Spiritual Principles to Building a Business