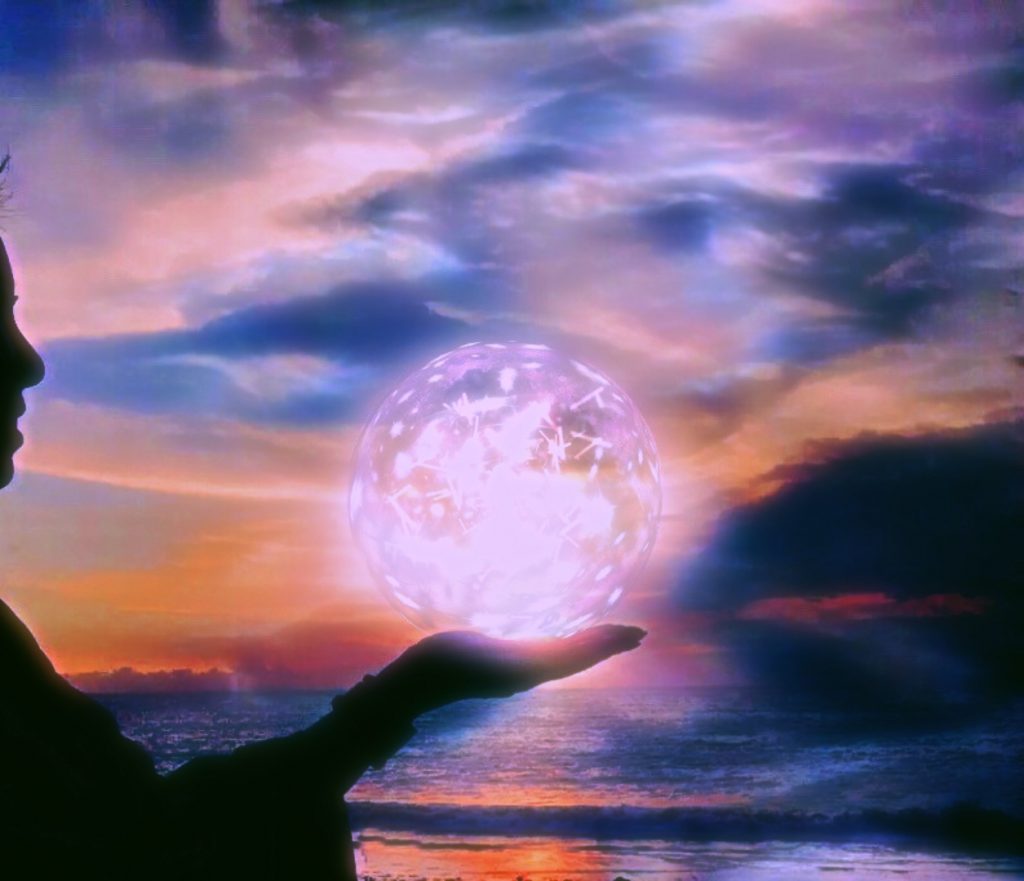 She said the most odd thing, as to why…

When I first moved to California I had a few side hustles. One was writing for a famous artist🤩 and another was during the holidays at Nordstrom.

This is where I learned a profoundly important lesson. You see I was paid barely a minimum wage but was given commissions on my sales. I was stationed in the ladies’ department and there was a lot of gossips about who buys and how much they buy.

I decided that I would treat all my prospective customers as I wanted to be treated🥰  because people tended to underestimate me all the time and I didn’t want that for the people who came in my department.

That’s when after about a month I discovered that I had the biggest sales in the ladies’ department🥳.

No one could figure out why🧐.

The secret was this one woman, who hardly anyone noticed👀, was someone I approached and treated with kindness and curiosity🥰. She bought thousands of dollars of goods that week and then two weeks later. Her name was Jan and she shared with her friends that they needed to come to see me as I was the most helpful, considerate, and all those good things💗.

I discovered that Jan was one of the most wealthy women in California. She said to me that no one paid attention to her because she didn’t like to ‘dress up’ while shopping but she loved to wear beautiful clothes everywhere else.

Just because you believe something about a person or group of people doesn’t mean that you know the real deal of what’s going on in their financial world, their business dealings, or very much at all.

Expect that you’re in the right place⭐ with the right people✨ because you chose it💫 and don’t back away just because you have preconceived ideas (usually they turn out to be wrong).

Let’s craft a better world, better offer, and much better income for your own self🌠.

Unleash Your Business Prosperity Through Love

For more of these articles, rule breakers, energetic solutions or concepts, for more ease and grace in your life or business, connect with me at http://sheevaunmoran.com. Grab your FREE c

opy of the Epic Life Toolkit HERE. Remember that energy is within you…let it shine today! 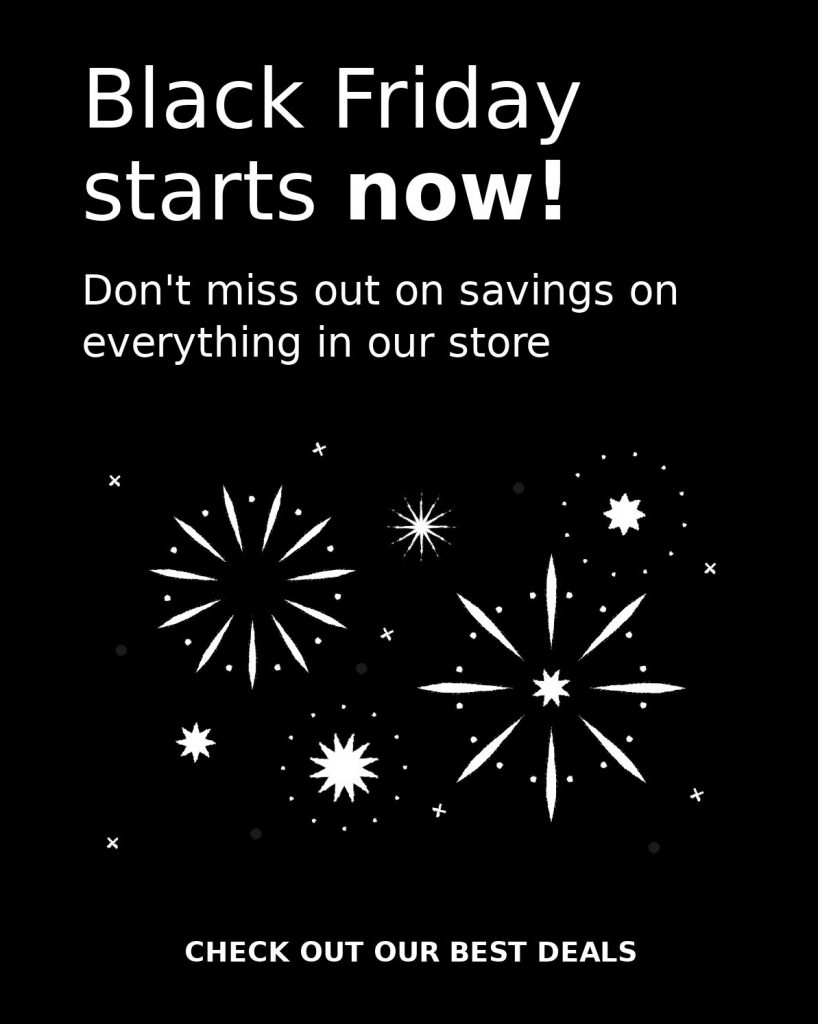 The Story Behind the Meditative Journey’s

EP 239: How to Know the Signs When You’re About to Breakthrough

EP 238: How to Use Possibility for Success

EP 237: Inside Out Success Techniques